Greg Turner was appointed as CCA Executive Director in March of 2020 and has been counsel for the organization since March 2018. He is also the Owner and Founder of Turner Law, a boutique law practice in Sacramento.  Greg has more than twenty years of state and local tax expertise from both inside and outside of government.  Inside state government, Greg has served members of the Legislature and the California State Board of Equalization, extensively engaged on issues regarding state and local taxes as well as state and local government authority. Outside, he has represented taxpayers and local governments in both large and small law firms and become a trusted legal advisor in state tax controversy, litigation, and public policy. Greg has directly engaged on numerous legislative, regulatory, and state ballot measures on behalf of clients and was the principal author of Proposition 26 - “Stop Hidden Taxes”.  Greg has also been the principle author of more than a dozen briefs and petitions for certiorari as amicus curiae at every level of both state and federal courts.  Greg holds a J.D. from the University of the Pacific, McGeorge School of Law, and a Bachelor’s of Science and a Bachelor’s of Art in Accounting and Finance from the University of Arizona. He is a Member of the California State Bar, U.S. Supreme Court Bar. 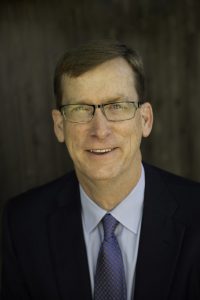 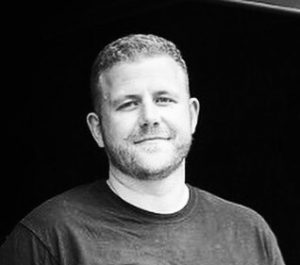 Adam is the Founder and CEO of Nationwide Compliance Specialists, Inc. (NCS), headquartered in Denver, Colorado. Adam began his career in banking, managing sales, operations, and compliance with a Tier 1 bank. It was here that he recognized the inherent flaws and the systemic disconnect between banks, state government, and the cannabis industry. Using his background and acumen in banking, he developed the NCS Platform, a patent-pending predictive analytical algorithm-based system capable of aggregating and analyzing tens of millions of data points that are then transformed into clear, concise, detailed reports.

This solution has given him the opportunity to work collaboratively with state officials as well as financial institutions in Colorado and California. He’s been a guest speaker or conducted training to the California Assembly, Alaska Bar Association, State Board of Equalization, Native Nation Conferences and numerous elected officials spanning from Hawaii to Massachusetts. Adam is a proud three-time graduate of the University of Colorado (BA, MBA, MSF), and currently serves as a member of the Track and Trace Advisory Board for the State of Colorado.